The purpose of this Civil Aviation Safety Alert (CASA) is to raise awareness of the potential for damage to components of flight control systems if an aeroplane is exposed to strong winds, and to recommend corrective actions in the event of such exposure.

A DHC-3 Otter aeroplane was stored outdoors and exposed to a 2-day blizzard with 27 knot winds. On the day following the end of the blizzard, the pilots went to prepare the aircraft for a flight. When they arrived at the aircraft, they observed that the auxiliary control lock that they had installed on the elevator had fallen to the ground and the elevator was in the down position. The control lock that was installed in the cockpit was still in place. An inspection panel in the tail was opened and it was found that the elevator connecting rod assembly was bent and broken (see Figures below). Failure examination of the connecting rod found that there were no pre-existing conditions such as corrosion or fatigue cracking that contributed to the event.

Transport Canada Airworthiness Directive (AD) CF-85-04 includes a requirement to inspect this DHC-3 elevator connecting rod (called a pushrod in the AD) and attaching hardware whenever a parked aircraft has been exposed to jet or helicopter blast or winds with an estimated mean velocity of 55 km/h (30 knots) with gusting winds up to 100 km/h (54 knots). Since the reported wind speed during the blizzard was less than the average wind speed that is the threshold to trigger the AD CF-85-04 inspection, it was not strictly necessary to accomplish the inspection required by the AD. It is fortunate that, in the occurrence described above, the connecting rod fractured and the elevator was out of its normal position: the pilots were presented with obvious indications of a problem with the elevator control system and their further investigation was prudent. If the connecting rod had been severely damaged but not fractured, it is likely that the damage would not have been detected and possible that it would have failed during a subsequent flight. Loss of elevator control will usually render the aeroplane uncontrollable with catastrophic consequences.

It is not clear whether the actual conditions experienced by the occurrence aircraft were more severe than those observed/reported or if the AD CF-85-04 thresholds for performing the ‘strong winds’ conditional inspection are not sufficiently conservative.

The DHC-3 is not unique in its vulnerability to damage from strong winds. The Instructions for Continuing Airworthiness (ICA), which includes Maintenance Manuals, etc. for many general aviation and commercial transport aeroplanes, include conditional inspections such as the one in AD CF-85-04. The absence of this type of conditional inspection in the ICA does not mean that a particular model of aeroplane is immune to the effects of strong winds, jet blast or helicopter downwash. The Canadian Aviation Regulations (CARs), Standard 625 Appendix G Section (15) provides instructions for inspecting aircraft after they have been exposed to high winds or jet blast.

For more information on the general topic of Flight Control Protection from Damage by Strong Winds please consider reading the SKYbrary Aviation Safety article with that title; it is available at https://www.skybrary.aero/index.php/Flight_Control_Protection_from_Damage_by_Strong_Winds. Note that the article is focused on transport category aeroplanes but contains information that is beneficial to the general aviation sector as well. 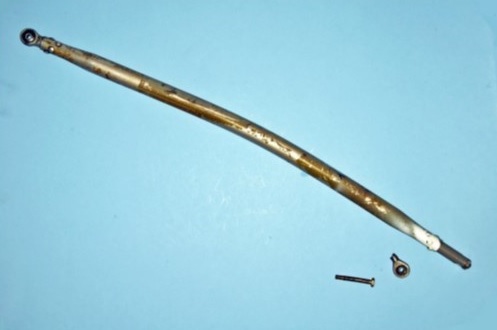 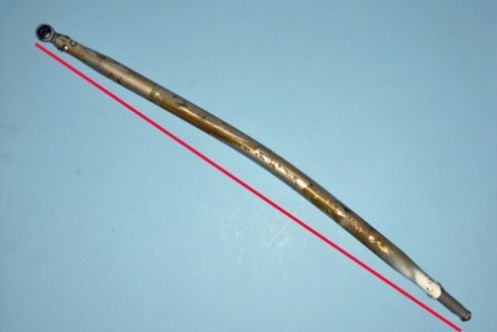 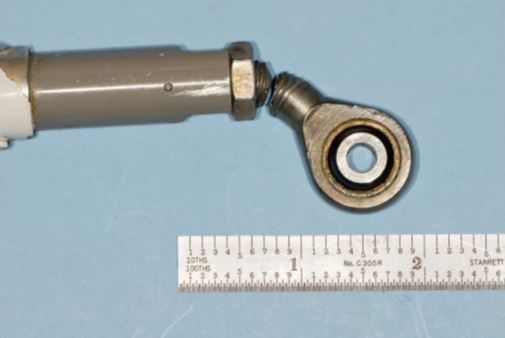 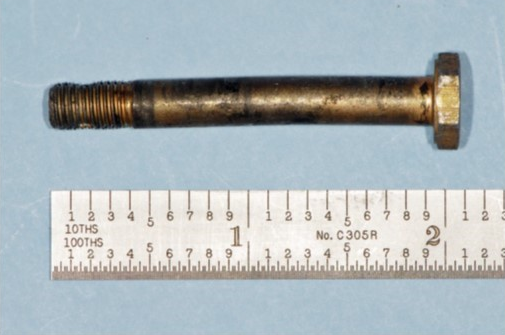 For more information concerning this issue, contact a Transport Canada Centre; or contact Ross McGowan, Continuing Airworthiness in Ottawa, by telephone at 1-888-663-3639, facsimile at 613-996-9178 or e-mail at cawwebfeedback@tc.gc.ca.