This Advisory Circular (AC) is provided for information and guidance purposes. It describes an example of an acceptable means, but not the only means, of demonstrating compliance with regulations and standards. This AC on its own does not change, create, amend or permit deviations from regulatory requirements, nor does it establish minimum standards.

The purpose of this document is to outline methodologies for the measurement and reporting of surface shear strength for unpaved runways. In addition, the document outlines recommended practices for condition inspection, maintenance and repair of airport gravel surfaces and turf landing strips.

This document applies to Canadian airport operators and is also available to the aviation industry for information purposes.

6.2.6 Frequency and Timing of CBR Measurements

8.0 Maintenance and Repair of Gravel Surfaces

Suggestions for amendment to this document are invited, and should be submitted via:

Transport Canada documents or intranet pages mentioned in this document are available upon request. 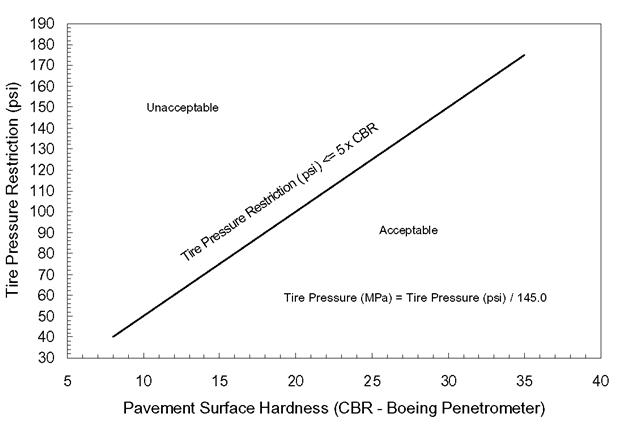 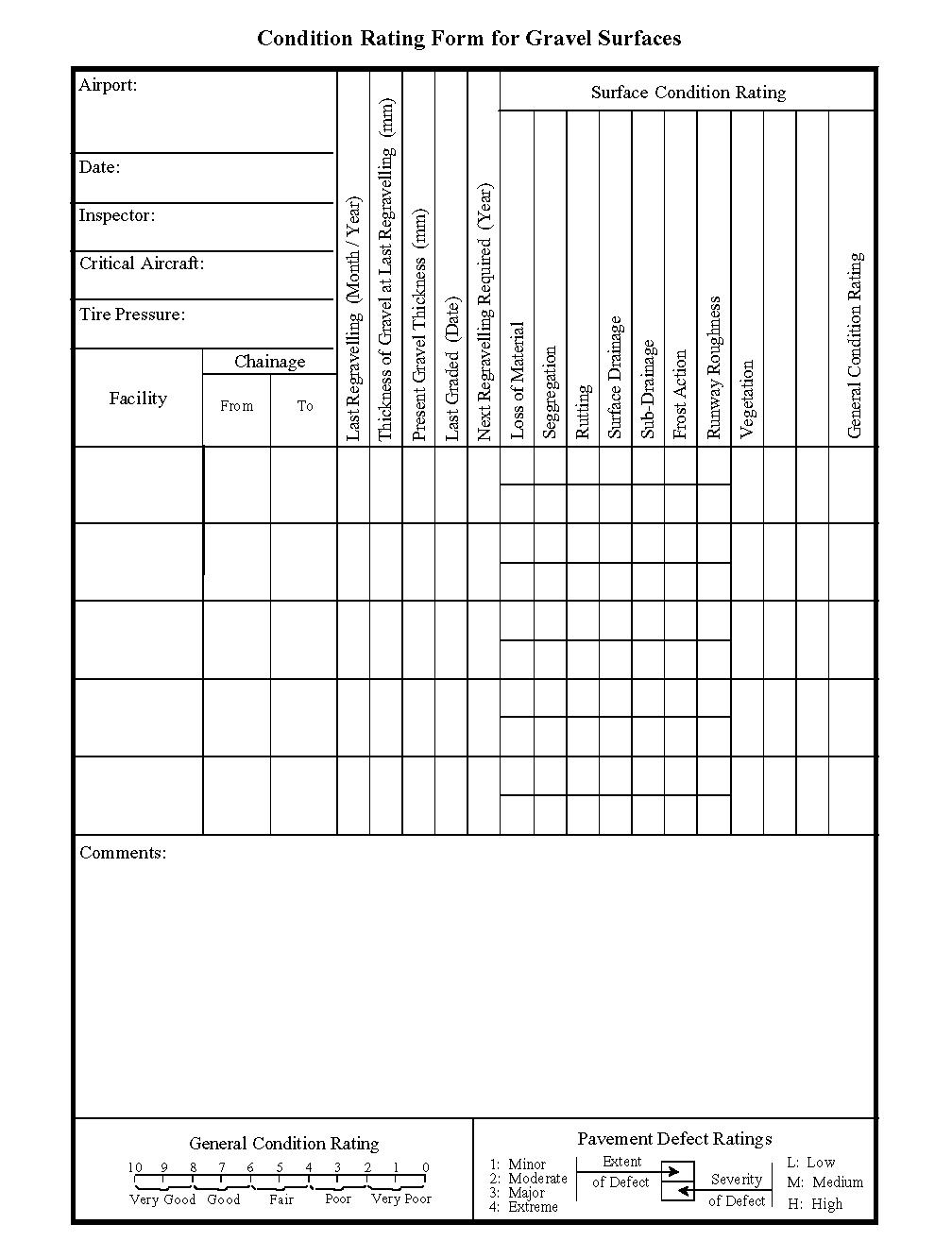 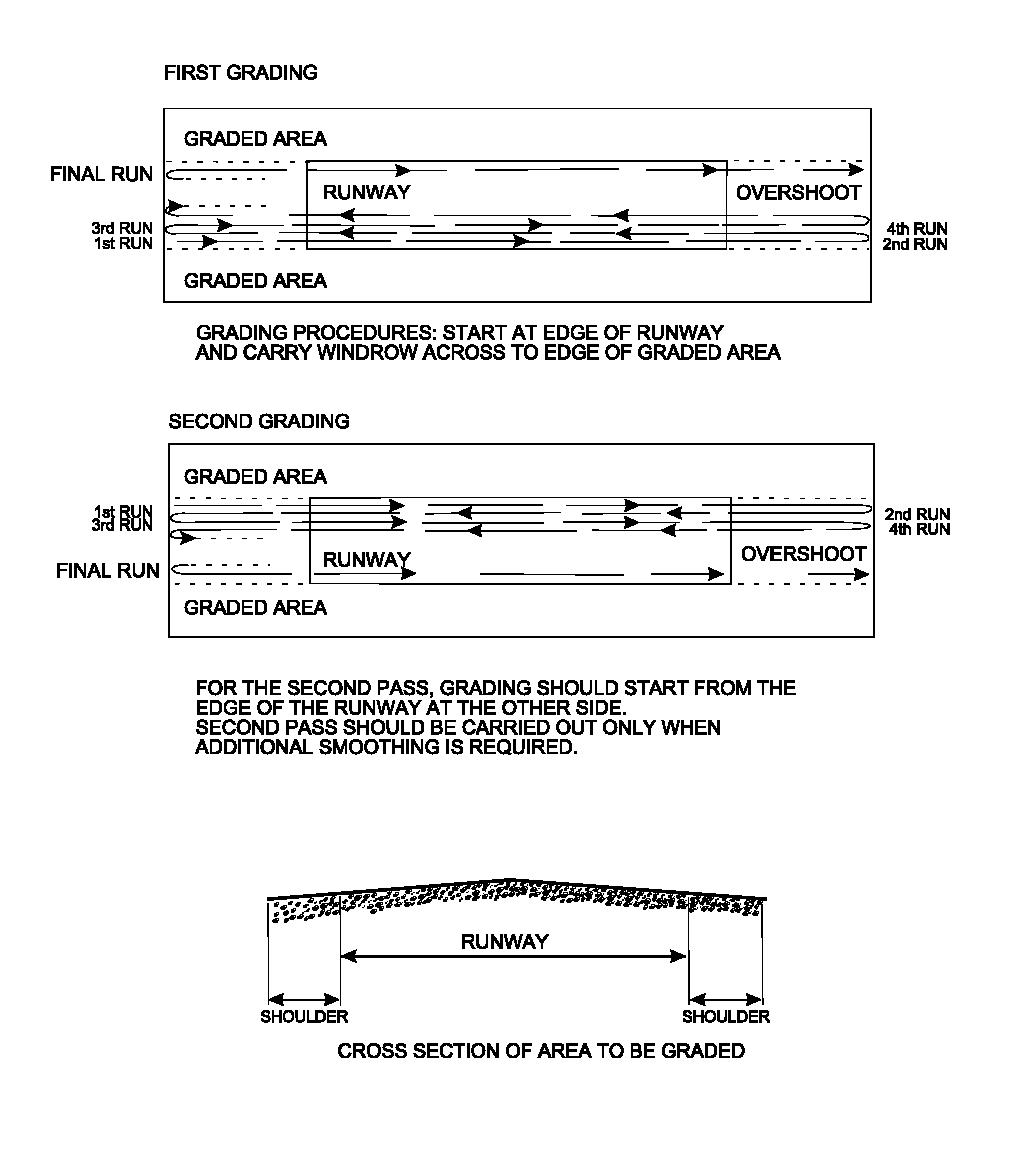