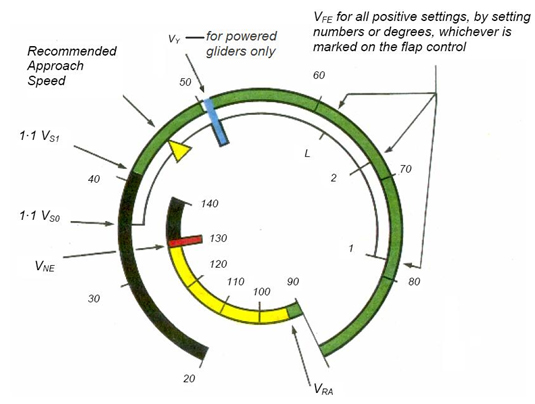 A possible format for a Flight Manual is given on the EASA website:   http://www.easa.eu.int/ws_prod/g/doc/Agency_Mesures/Certification_Spec/
, but applicants should also refer to AC 500-014 to ensure that all requirements are met.

Suggestions for amendment to this document are invited and should be submitted via the Transport Canada Civil Aviation Issues Reporting System (CAIRS) at the following Internet address:

or by e-mail at: CAIRS_NCR@tc.gc.ca

Transport Canada documents or intranet pages mentioned in this document are available upon request.