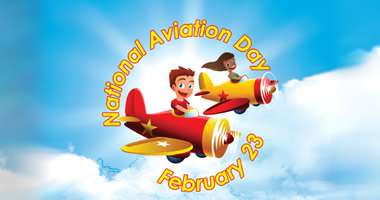 On February 23, 1909, the Silver Dart took flight over Bras d’Or Lakes in Baddeck, Nova Scotia. That first powered flight changed travel in Canada forever—air travel became a reality and an industry was born.

The Minister of Transport has designated February 23 as Canada’s National Aviation Day. It is an opportunity to recognize our aviation pioneers and celebrate Canadians who make safe air travel possible.

Canadians can be proud to know that Canada has one of the best aviation safety records AND is the third largest aviation manufacturer in the world! That’s right—not only do Canadians travel in and fly airplanes but they have also become well known for making them. Now that is something to celebrate!

To learn more about Canada’s aviation history, visit the Canada Aviation Museum in Ottawa or on-line at http://www.aviation.technomuses.ca/.

Transport Canada is committed to aviation safety and to the aviation industry!

From the moment an airplane is designed on paper, to the minute it rolls through the hanger doors and onto the runway, Transport Canada is there—inspecting each component, monitoring assembly and ensuring the highest standards are met.

And our work doesn’t stop there. We follow an airplane throughout its life—training and licensing the pilots who fly it, and making sure
the skies it flies in are as safe as can be.

We do this so Canadians on airplanes, in airports and in their homes can feel safe.

We take our job seriously and we have the reputation to prove it: Canada is recognized as having one of the best aviation safety records in the world!

Think you know a lot about aviation in Canada? Take our trivia challenge to find out!

1. What was the name of the first aircraft to make a powered, controlled flight
in Canada?

2. On what date did it make its first flight?

3. Which of the following are Canadian bush planes?

4. Which government department is responsible for aviation safety in Canada?

5. Where is the Canada Aviation Museum located?

Follow the aviation safety path to launch your very own airline! 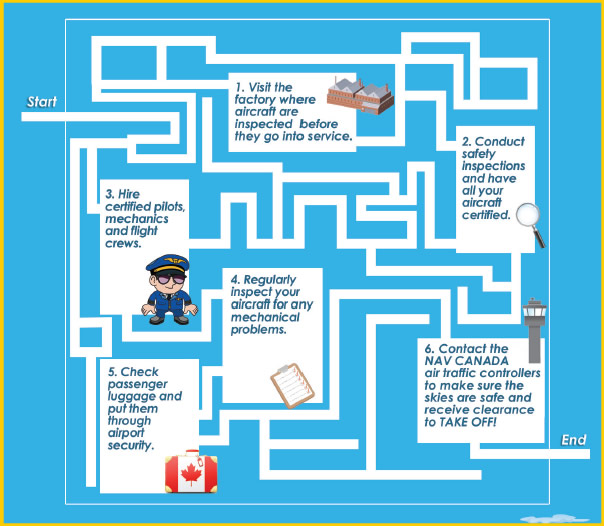 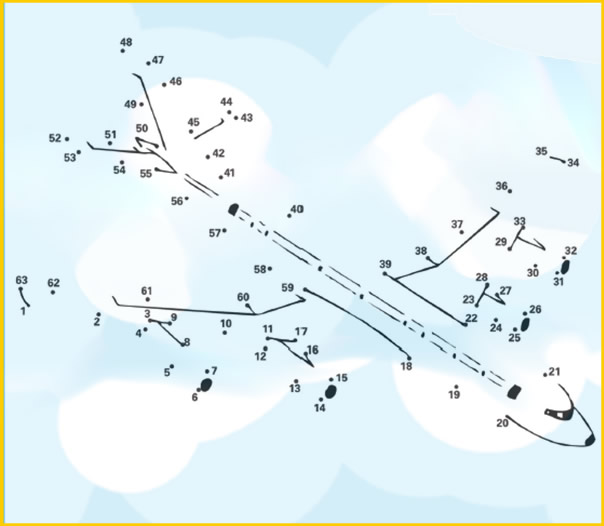 What happens to aircraft when they are no longer needed? Where do they go? If an aircraft has special significance to Canada—such as a Canadian invention or an aircraft that took part in a historic Canadian event—it could become part of the collection at Canada’s Aviation Museum in Ottawa.

Visit http://www.aviation.technomuses.ca/ to see the current collection and learn about new acquisitions.

© Her Majesty the Queen in Right of Canada, represented by the Minister of Transport, 2010.