The Arctic Waters Pollution Prevention Act (AWPPA) , and attendant regulations, were drafted in 1970 and are in need of modernization. Transport Canada is now considering updating the AWPPA to address modern-day concerns. Considerations include: 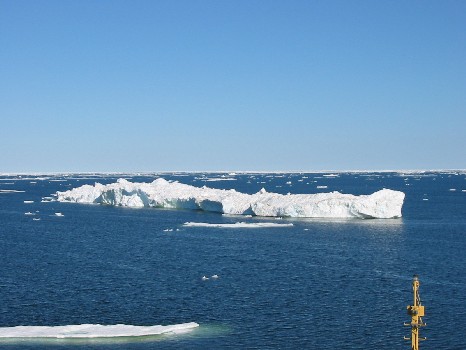