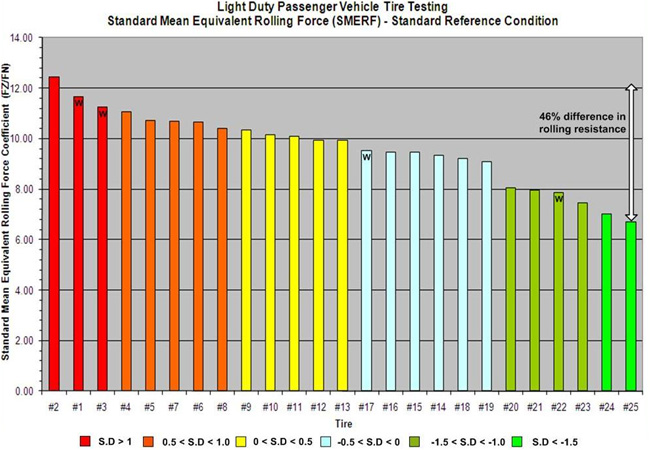 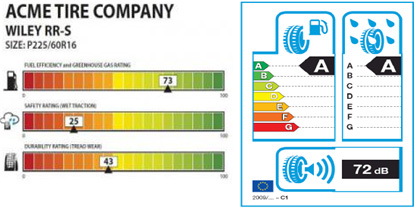 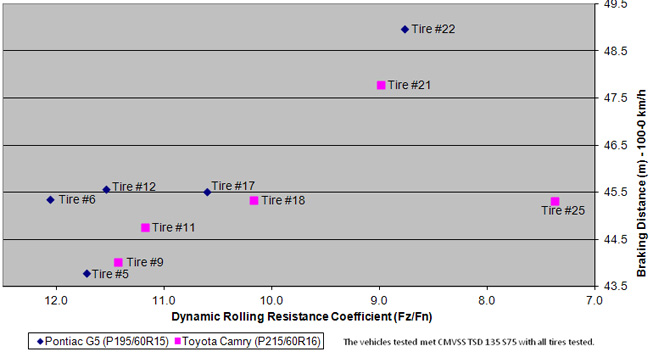 Do tires with a lower rolling resistance coefficient wear faster? 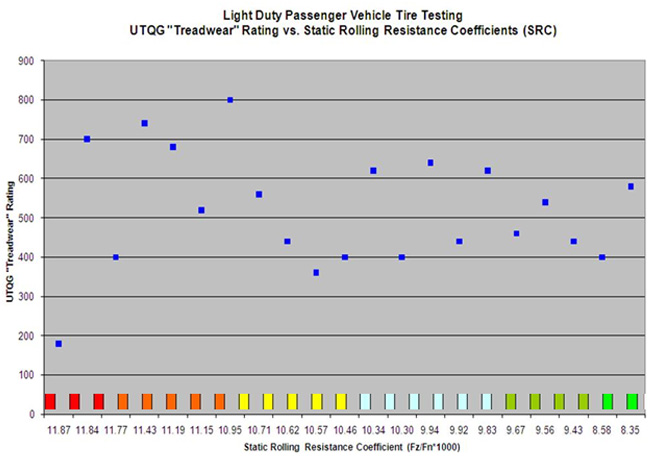 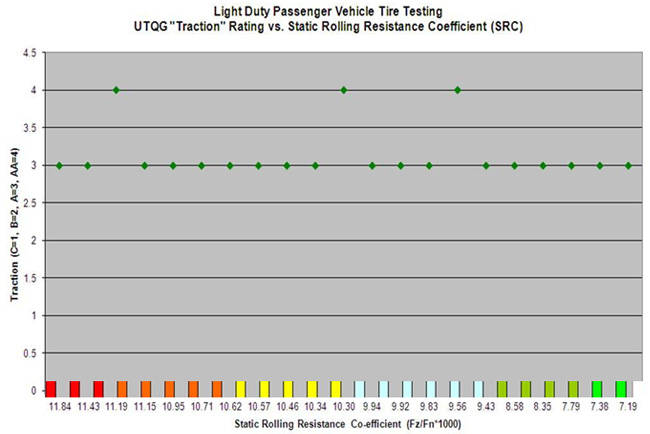 Do tires with a lower rolling resistance coefficient cost more?

Testing objectives are to evaluate:

The need for additional testing will be assessed in mid-2012 and if work is needed, it will be completed in the winter of 2012/2013.