Methodology for the Identification of the Aircraft Group Number 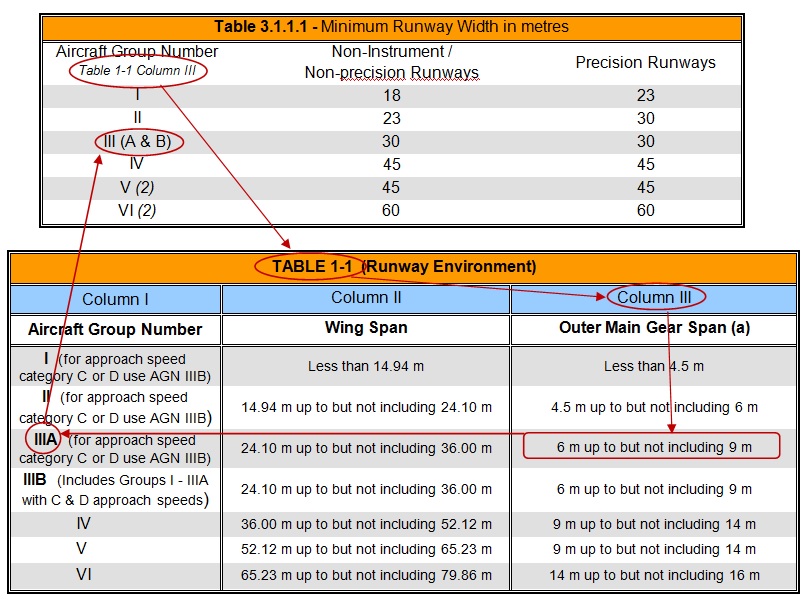 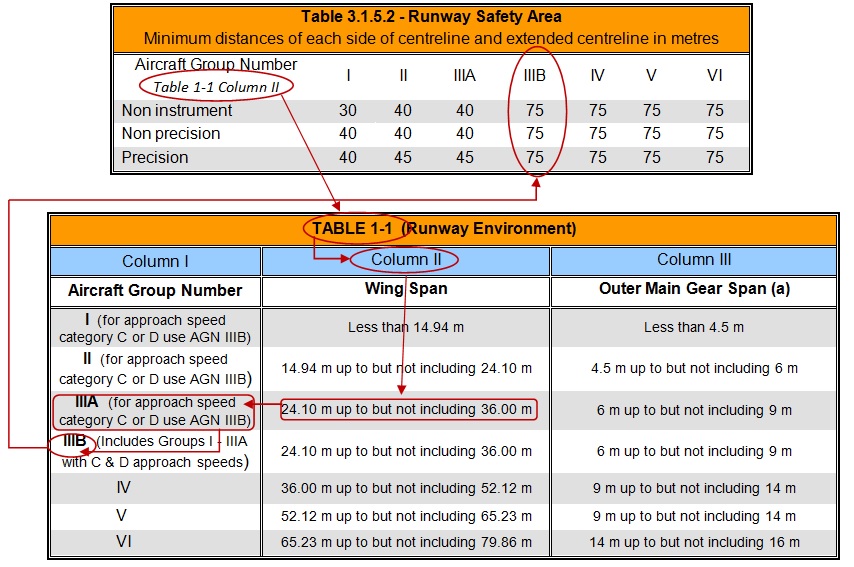