5.1 Determination of constant descent angle or gradient from the tables

5.2 Determination of descent rate from the tables

5.3 Calculation of descent gradient and rate

5.4 Effect of Temperature on the Vertical Profile

Note. The following does not apply to aircraft which use WAAS or compensated baro-VNAV as the basis for vertical navigation.

Suggestions for amendment to this document are invited, and should be submitted via:
AARTinfoDoc@tc.gc.ca

Transport Canada documents or intranet pages mentioned in this document are available upon request through the Contact Office. 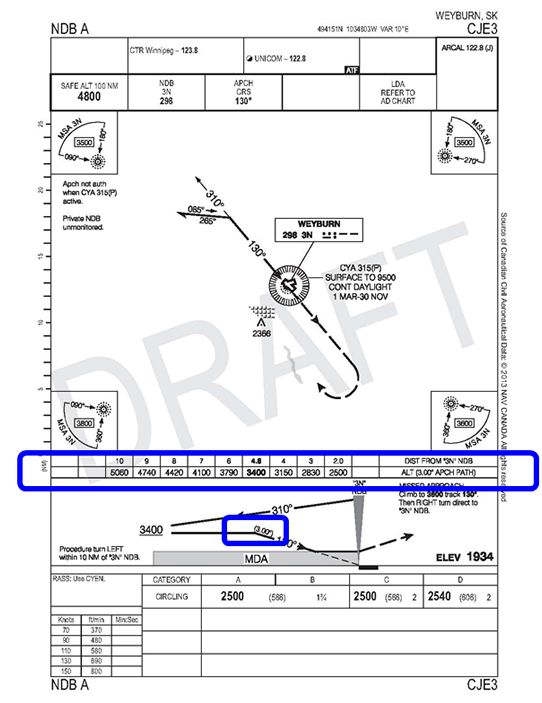 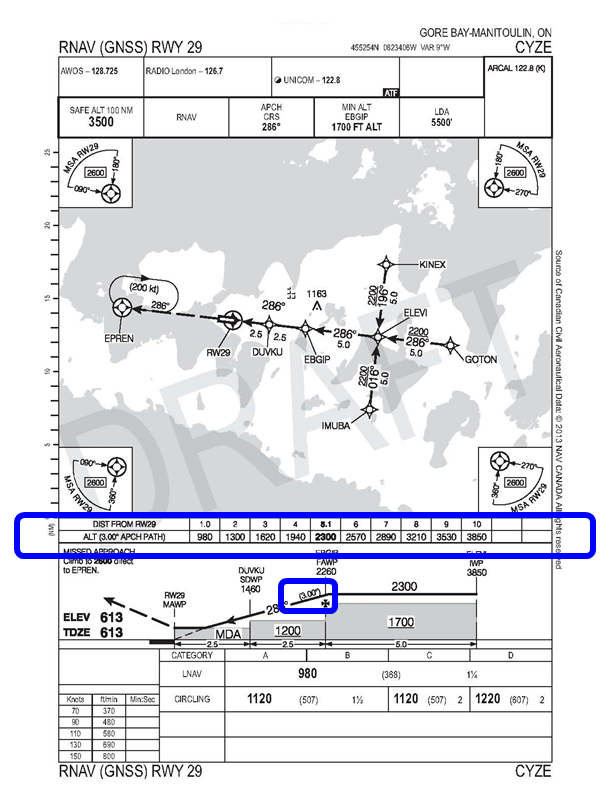