The purpose of this document is to advise of a safety concern regarding certain galley and lavatory water heater installations, approved under Federal Aviation Administration (FAA) STC – SA696GL and STC SA4370SW. These water heaters may have been installed on, but not limited to, Canadair Challenger, Gulfstream GII, GIII, GIV, Hawker 700/800 and in a wide variety of aircraft outside of the STC using a FAA Airworthiness Approval Tag 8130-3 and identified as assembly part number 444-0007 or installation part number 500-0120-7.0. 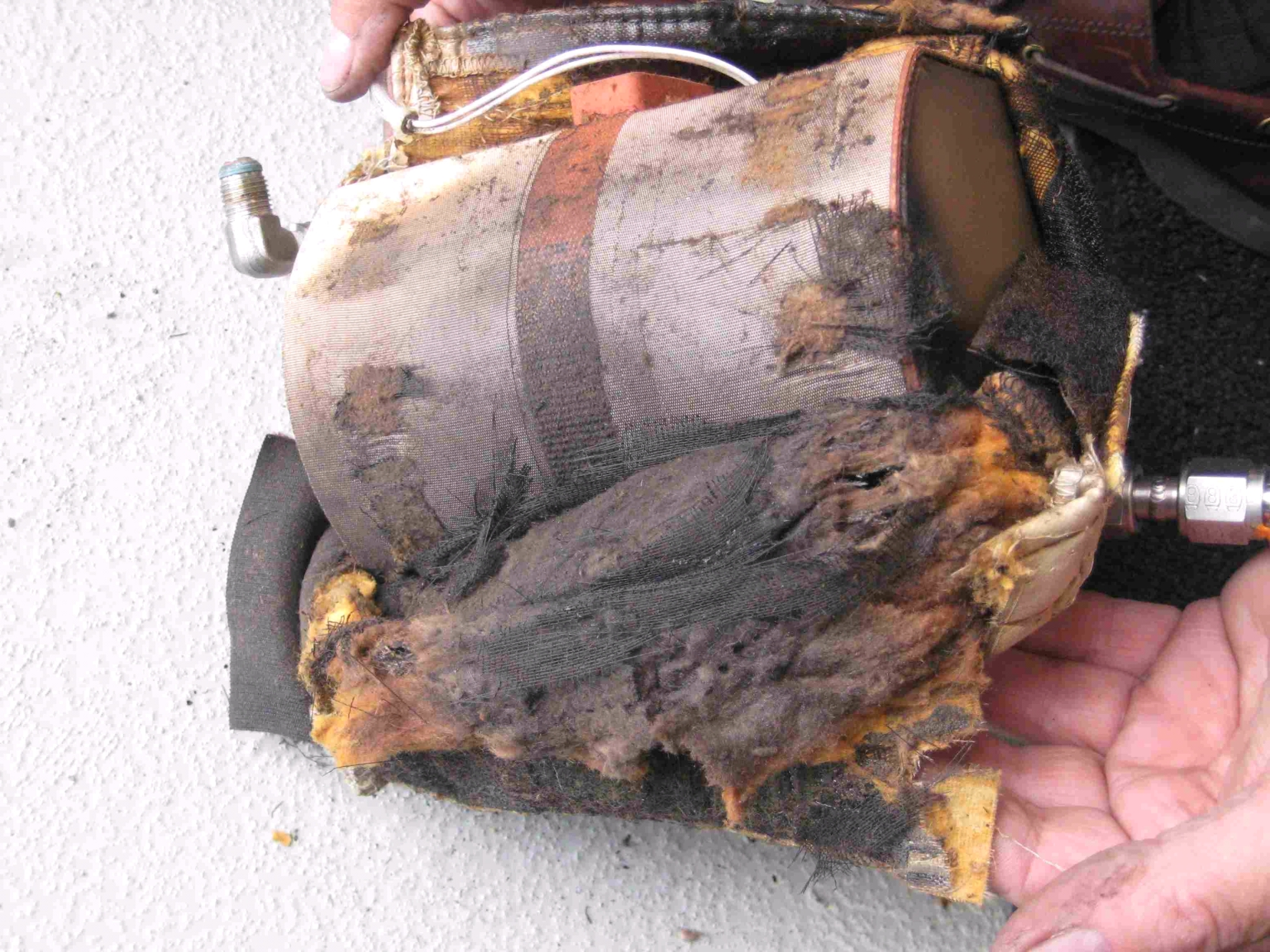 This safety concern was originally addressed in Transport Canada Civil Aviation (TCCA) Service Difficulty Alert (SDA) AL 2009-001, issued February 2, 2009. That SDA recommended a visual inspection be carried out at the earliest possible opportunity in order to detect evidence of overheating.

Since the original SDA was issued, at least two additional similar events are known to have occurred. In one case, a Bombardier CL-600-2A12 (601-3R) aeroplane experienced an in flight failure of the water heater, resulting in significant smoke and heat damage. In both cases, the aircraft declared an emergency and made a successful landing. The failed KC Aviation designed water heater(s), were installed under FAA approved STC SA696GL and SA4370SW.

Investigation revealed that the thermostat on the heater had failed allowing the temperature to climb well above design limits, causing the heater’s insulation and the adjacent aircraft insulation to begin to overheat (smoke). There have now been at least six (6) known events on Bombardier CL-600 series aircraft where the thermostat has failed with similar results.

Transport Canada recommends that all owners, operators and Approved Maintenance Organizations review aircraft records and verify if their aircraft has the subject water heater installed.

As a result of these most recent failures, TCCA strongly recommends the subject water heaters be disabled. Instructions for disabling the water heater may be obtained from the STC holder, aircraft OEM or standard practices may be used.

For the electronic version of this document, please consult the following Web address https://tc.canada.ca/en/aviation/reference-centre/civil-aviation-safety-alerts

The Transport Canada Civil Aviation Safety Alert (CASA) is used to convey important safety information and contains recommended action items. The CASA strives to assist the aviation industry’s efforts to provide a service with the highest possible degree of safety. The information contained herein is often critical and must be conveyed to the appropriate office in a timely manner. The CASA may be changed or amended should new information become available.