Transport Canada Civil Aviation (TCCA) has learned through the Service Difficulty Reporting (SDR) program that a Bombardier CL-600-2B16 (601-3R) Challenger’s crew observed smoke coming out of the fuel control panel in the forward galley area. The aircraft declared an emergency and made a successful landing.

Investigation has revealed the water heater insulation blanket in the forward galley had evidence of heat damage. The heater (P/N 444-0007 or 500-0120-7-0) is part of a United States Supplemental Type Certificate (STC) – SA696GL and SA4370SW.

Further investigation revealed the thermostat on the heater had failed allowing the temperature to climb well above design limits causing the heater’s insulation and the adjacent aircraft insulation to begin to overheat (smoke). There have been four (4) known previous events where the thermostat has failed with similar results. 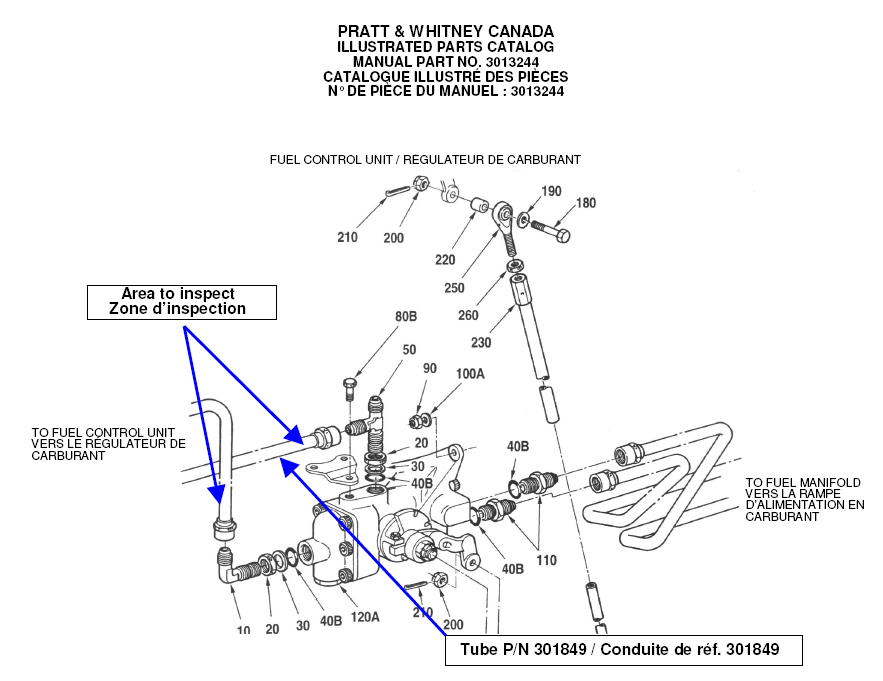 The water heaters may have been installed on, but not limited to, Canadair Challenger, Gulfstream GII, GIII, GIV, Hawker 700/800 and in a wide variety of aircraft outside of the STC using a FAA Airworthiness Approval Tag 8130-3.

Transport Canada recommends that all operators and Approved Maintenance Organizations review aircraft records and verify if their aircraft has had interior modifications carried out at either Gulfstream’s (formerly KC Aviation) Appleton or Dallas facilities. Also, TCCA highly recommends a visual inspection be carried out for this heater installation and evidence of water heater overheating at the earliest possible opportunity.

The Transportation Safety Board (TSB) and Transport Canada investigation for this more recent event will continue with the support of General Dynamics, the STC holder. In the interim, General Dynamics Aviation Services will produce an All Affected Operators Message for Gulfstream and Non-Gulfstream products, reference control # 2008-0014.

Note: For the electronic version of this document, please consult the following Web address:
https://tc.canada.ca/en/aviation/aircraft-airworthiness/aircraft-certification