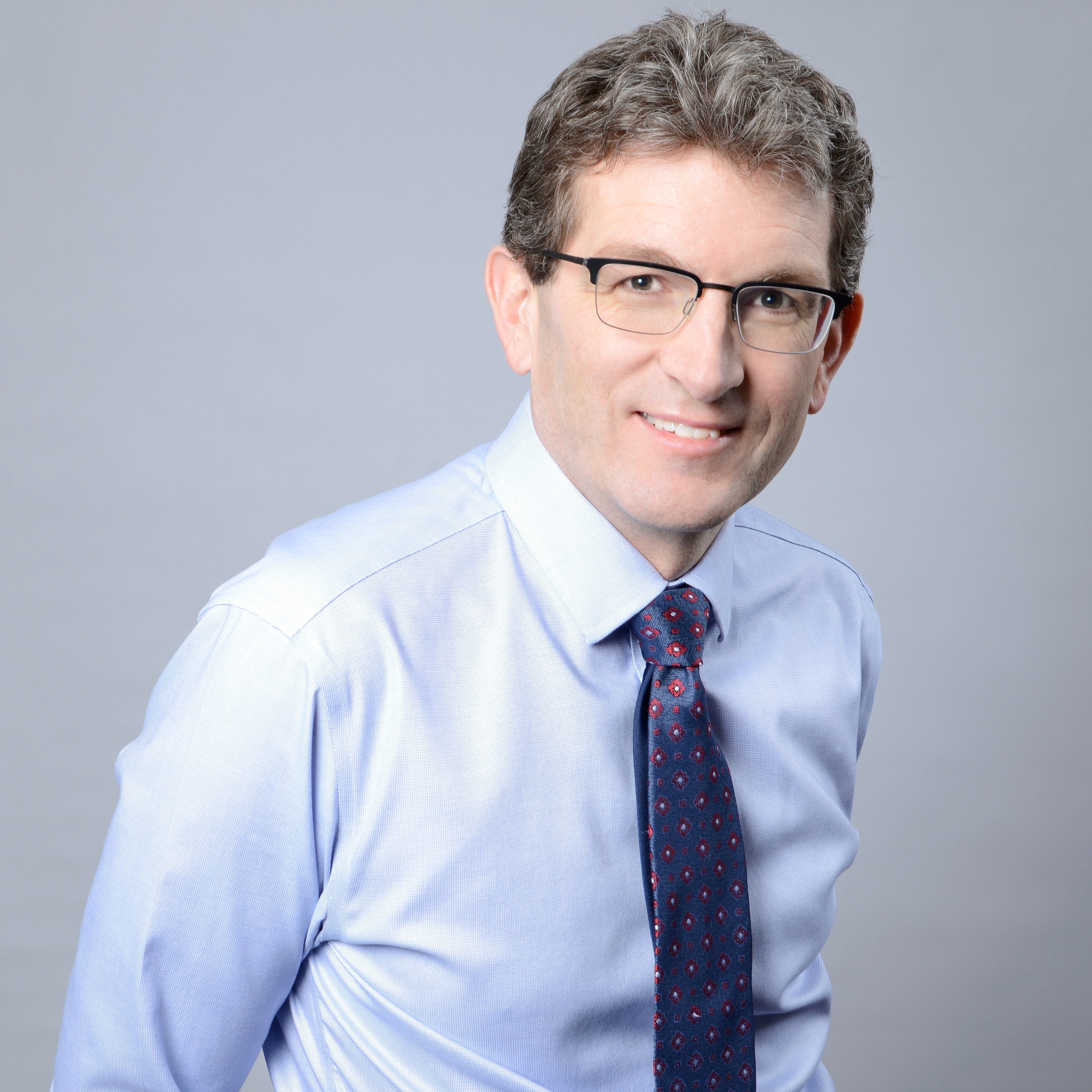 Michael Keenan was appointed Deputy Minister of Transport on March 14, 2016.

Michael has extensive experience in management, engagement, economic analysis and policy development in the Government of Canada.

Before that, at Environment Canada he was responsible for strategic policy development, economic analysis of environmental policy and regulatory initiatives, coordination of federal/provincial relations, and the Federal Sustainable Development Strategy. He also served as the Vice-President of Organizational Leadership at the Canada School of Public Service and as the Director General of Economic Analysis at Agriculture and Agri-Food Canada, where he also chaired of the OECD Committee of Agriculture.

Earlier in his public service career, Michael worked in central agencies, in the Priorities and Planning Secretariat at the Privy Council Office, in various positions at Finance Canada and at the British Columbia Ministry of Finance.

Michael holds a B.A. (Honours) from Saint Francis Xavier University and an M.A. in economics from Queen's University.