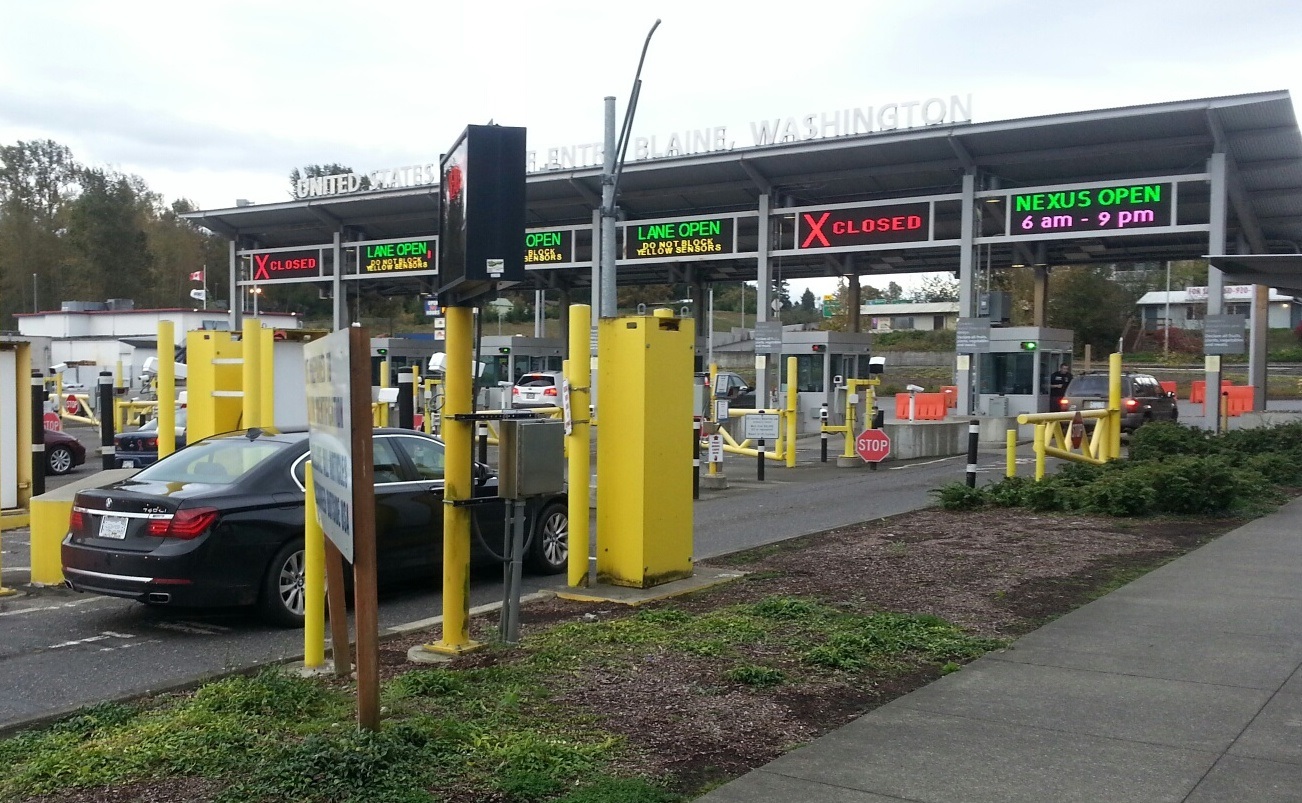 As part of the 2011 Beyond the Border Action Plan, Canada and the United States (U.S). launched a two-pronged border infrastructure initiative. Under the first component, Canada and the U.S. identified Initial Priority border crossings at which significant upgrades are to be made. Further to this, in 2013 Canada announced funding of up to $127 million for major upgrades at the following border crossings: Lacolle, Québec; Lansdowne, Ontario; Emerson, Manitoba; and North Portal, Saskatchewan. The second component of this initiative was a commitment to enhancing Canadian and U.S coordination on border infrastructure projects and future plans. The resulting five-year Border Infrastructure Investment Plan (BIIP) aims to ensure a mutual understanding of available funds for targeted projects and the schedule, scope, and responsibilities for border projects. It is prepared by the Governments of Canada and the U.S. in consultation with provincial/state governments and border operators. The BIIP covers significant upgrades that have an impact on transportation and inspection capacity at the border. Click here to access the first BIIP released in 2013 and here to access the second BIIP completed in 2014.