The Canada Shipping Act (CSA) 2001 is the principal legislation governing safety of marine transportation and recreational boating, as well as protection of the marine environment. The original CSA was based on the British Merchant Shipping Act of 1894, and was amended in piecemeal fashion over the subsequent decades.

The CSA was recently modernized and reintroduced as the Canada Shipping Act (CSA) 2001. The CSA 2001 came into force in July 2007, and has been reorganized, updated, and streamlined making it clearer and easier to understand. The Government of Canada is confident that the new CSA will promote a prosperous and competitive shipping industry in Canada. 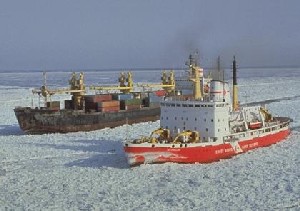