Request a copy in alternate format

To get a copy of this document in an alternate format, contact AEWeb@tc.gc.ca. 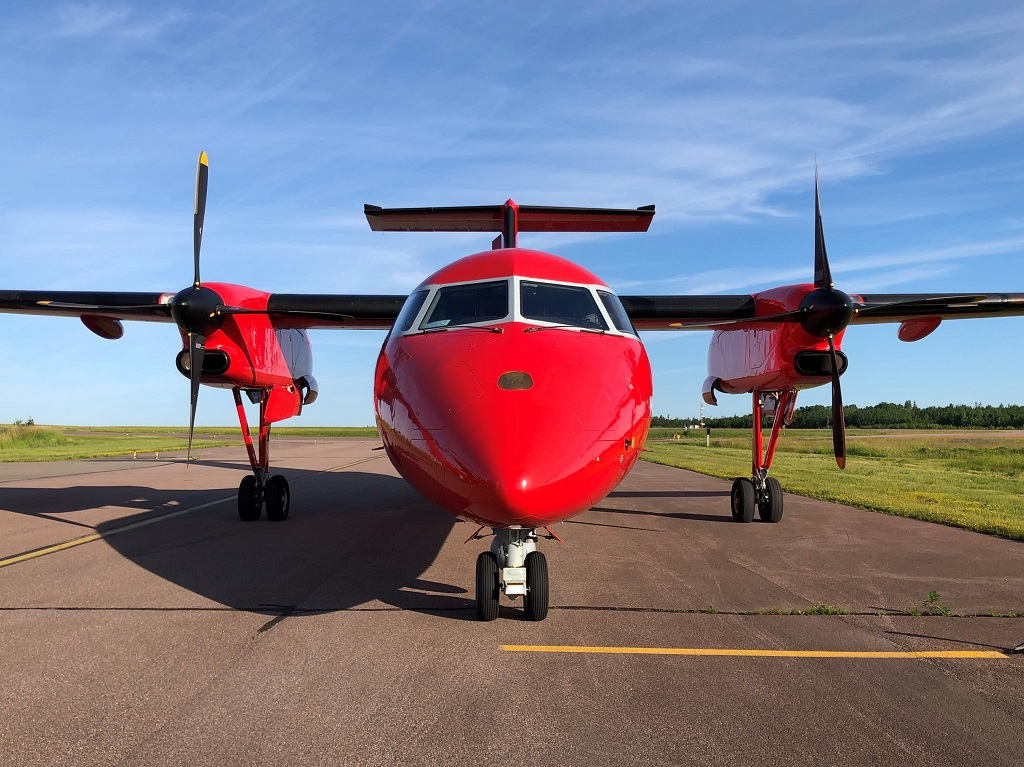 The iconic red planes of Canada's National Aerial Surveillance Program (NASP) are a pillar in helping Canada stay safe. Since 1991, we've grown — adding new aircraft, new technology and new people — all with the goal of preventing pollution in our waters, protecting our marine environment and endangered marine life, and ensuring a safe and efficient transportation industry along our massive and varied coastlines.

Surveillance done through NASP plays an important part in reducing the frequency of pollution in Canada — such as oil spills — as polluters increasingly know their activities can be detected from above; and in improving the safety of marine shipping by providing evidence for the investigation of shipping incidents. Marine shipping has never been safer in Canada.

During seasonal whale migration periods, NASP plays a critical role in helping protect endangered whales. Thanks to NASP surveillance, vessels can slow down or avoid areas where marine mammals have been detected in the water; and endangered species, like the North Atlantic right whale and the Southern Resident killer whale, can be safer with fewer collisions with vessels.

Beyond whale and pollution detection, the NASP crews can also serve Canadians outside their mandate by supporting national security events, police investigations, search and rescue incidents, humanitarian efforts, and civil emergencies. The NASP's use of drones (aka Remotely Piloted Aircraft Systems) also supports the Government of Canada's role in advancing and regulating Canadian industry and innovation. 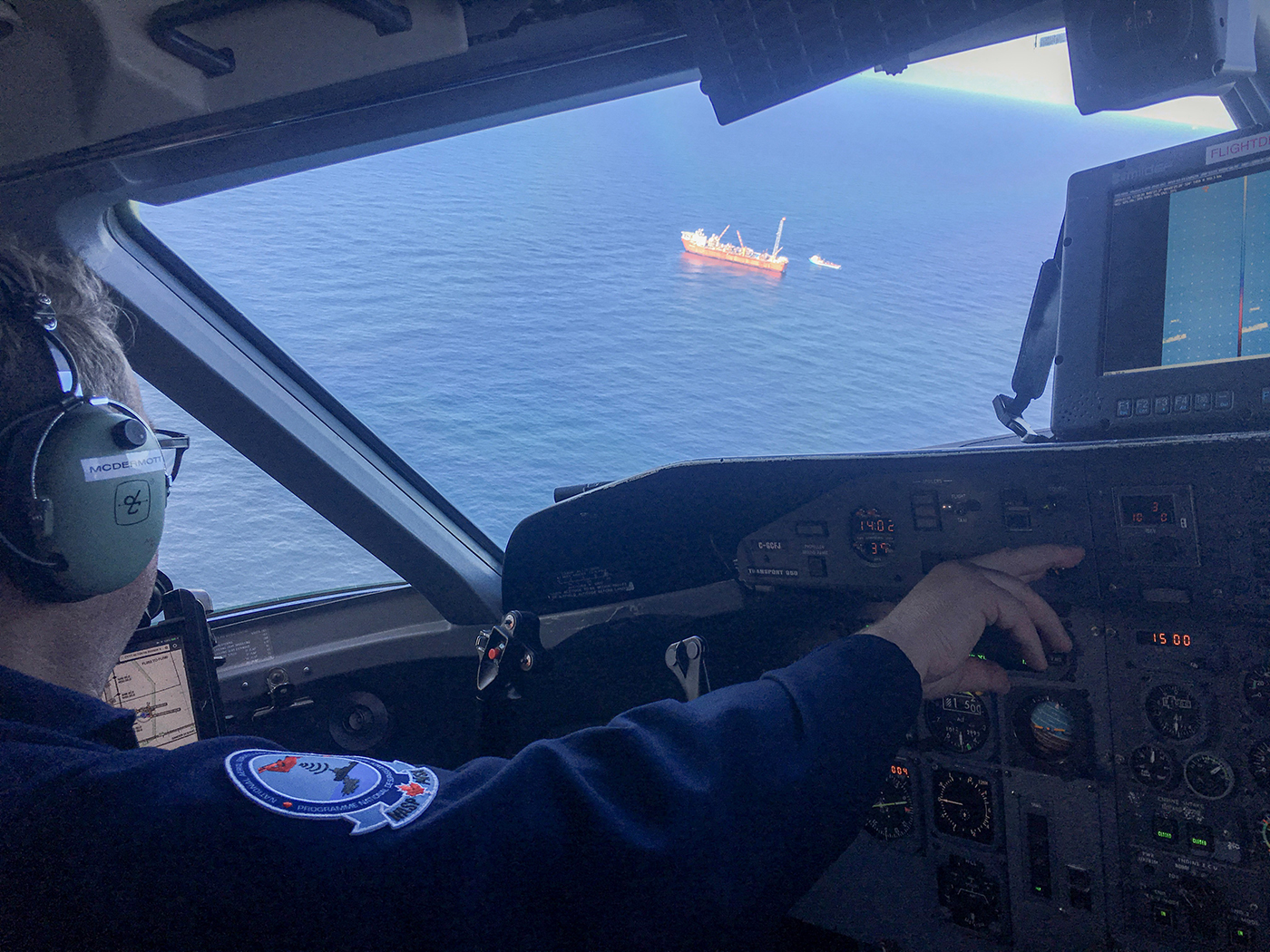 While NASP operations are led by Transport Canada, they represent a larger coordination effort with many partners including federal departments like Fisheries and Oceans Canada, the Canadian Coast Guard, and Environment and Climate Change Canada, as well as provincial governments and private sector partners.  Every hour in the air is a careful multitasking effort.

Today's NASP fleet includes aircraft owned and operated by Transport Canada based strategically across Canada for effective monitoring and rapid response to incidents:

Through the Oceans Protection Plan, Canada has strengthened its eyes in the sky with a new Dash-8 aircraft for NASP in Ottawa, and with new equipment — including a new maritime surveillance radar and state-of-the-art infra-red camera systems now being installed in all aircraft in the NASP fleet. Thanks to these investments in NASP, our marine safety system is stronger and our marine environment better protected than ever before.

NASP patrols — which cover up to 4,000 flight hours a year — are also enhanced by satellite surveillance and patrols are often supplemented by additional aircraft from private industry.

In 2018, Canada began testing drone technology to help with the surveillance and protection of whales, mapping, and surveying ice and oil spills in Canada's Arctic. In 2020, Canada bought a new drone , which will be integrated into NASP operations, making marine safety surveillance efforts more robust and varied than ever. 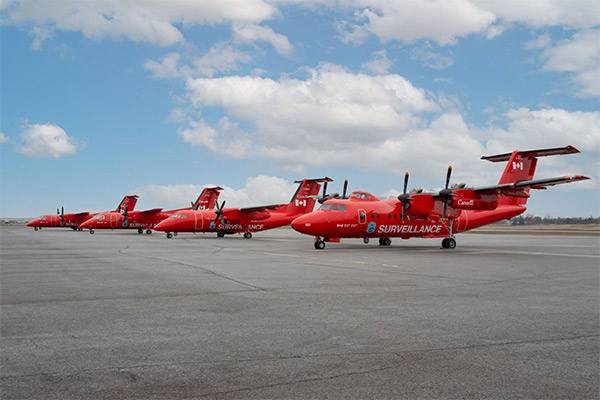 NASP operations rely on a suite of remote sensing equipment that includes: 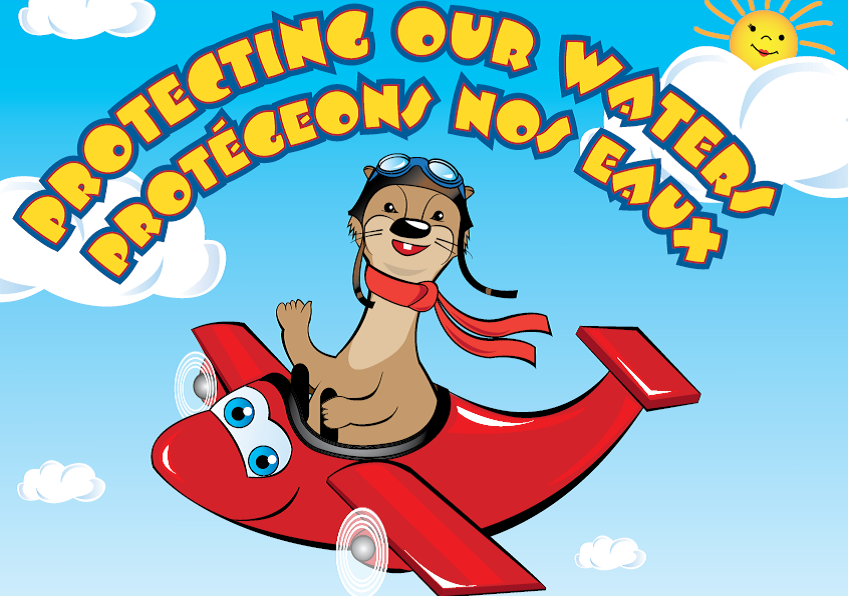 See what Dash is up to! Connect the dots, colour Dash and his friends, find the hidden words, help Dash through the ice maze, animal word scramble, spot the differences or make a paper plane.