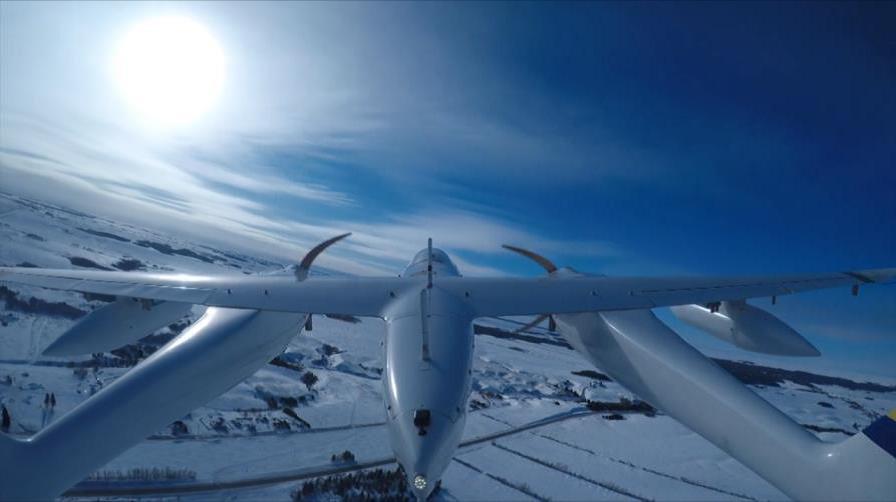 Canada has been testing drone technology (known as Remotely Piloted Aircraft Systems) since 2018 to help with the surveillance and protection of whales, and also other things including:

Canada's commitment to testing and integrating drones into its operations is not only proving to be an important enhancement to Canada's National Aerial Surveillance Program, it's also helping to develop the procedures and regulations that will need to be followed in the future to ensure a safe and well-managed Canadian drone industry.

The team involved in each drone mission includes: two pilots, two observers, and a data specialist who all remain on the ground, in addition to marine experts back at the control station. Missions are conducted in restricted airspace to prevent collisions and represent an extensive planning and approval process, respecting Canadian airspace procedures, aviation protocols and safety measures. 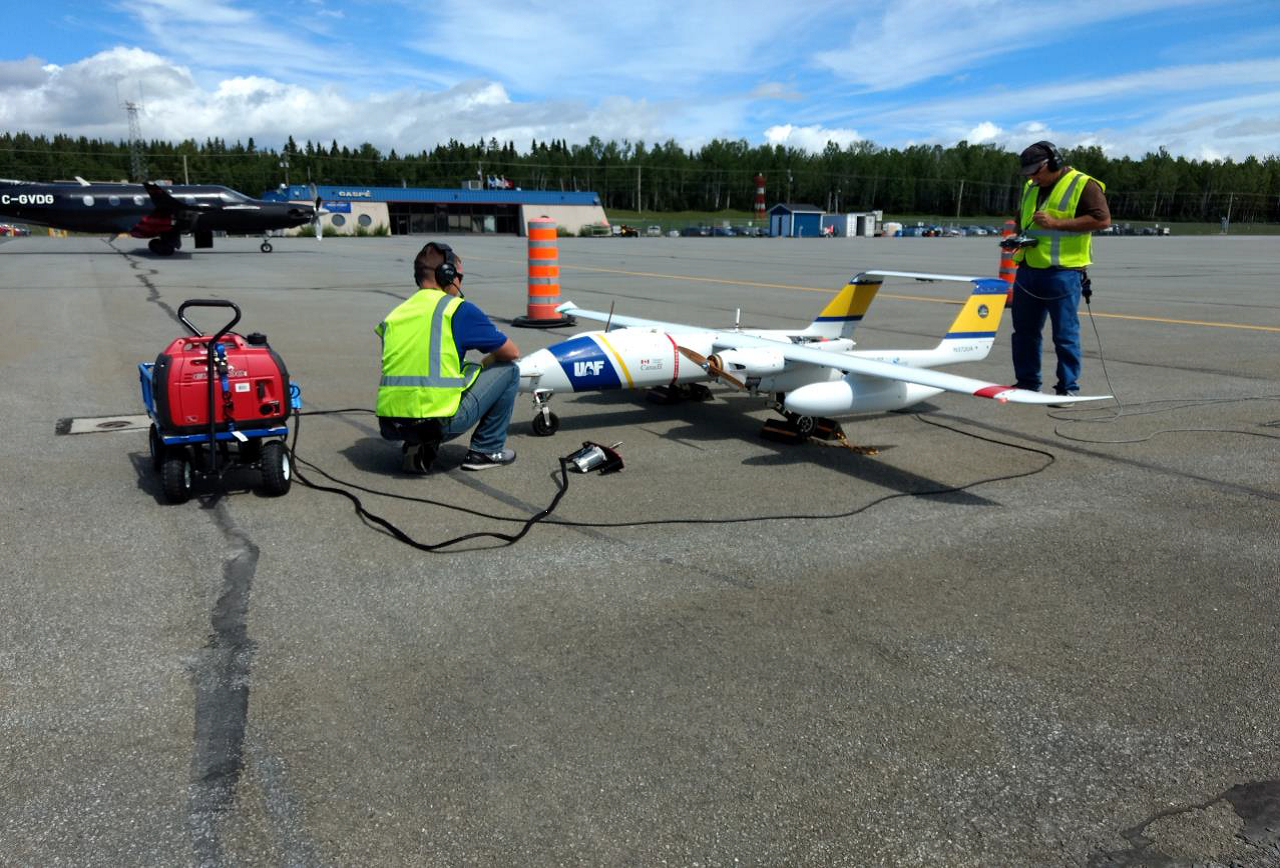 Photos taken during drone flights are first analyzed using on-board detection software. They're then transmitted back to the ground control station where marine experts confirm the images are of whales. The whole process takes around 6 to 8 hours from take-off to final confirmation. So far, detection software has proved to be highly accurate in detecting whales.

The Government of Canada has now purchased a medium-altitude, long-endurance drone  with a minimum range of 1,400 nautical miles and a two-hour fuel reserve. Key installations include back-up command and control and navigation systems, Synthetic Aperture Radar and a mapping camera system. An Optical Infrared Camera will also be integrated as part of its sensor package. The new drone is expected to be operational in 2022.

Interested in seeing the results of drone surveillance around the detection of endangered whales?  Visit WhaleMap.